The Chota Char Dham is a group of prominent pilgrimage sites located in the Himalayan state of Uttarakhand. It comprises of four famous temples namely Yamunotri, Gangotri, Kedarnath, and Badrinath. These temples are considered as one of the important sacred sites in India and people from all around the country travel to worship and seek blessings. All four Chota Char Dham temples are situated above 3000 m from the mean sea level and offer great views of nature and surroundings to their visitors/pilgrims.

The entire journey takes around 11-12 days and can be commenced either from Dehradun or Haridwar or Delhi. As of now, there are only two ways by which one can visit these temples, by road or by helicopter. However, recently a project got passed and the government is working on connecting all these four temples by the railway line. But it would take years from now.

People often get confused and consider Chota Char Dham as the main Char Dham. Though, the Badrinath temple is also one of the four sites in Char Dham along with Dwarka, Puri, and Rameshwaram. 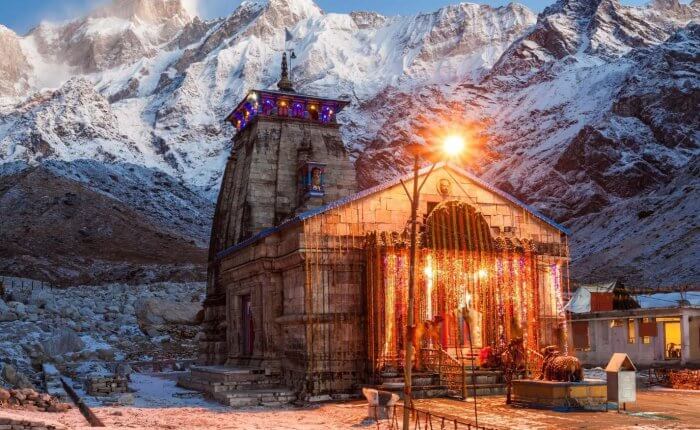