Dotted with ample Pine Deodar and oak trees, Shimla offers a mesmerizing experience through natural and lush greenery. It is an abode for various activities like trekking, rafting, and trout fishing. Kufri and Narkanda are the most sought-after destinations during the winters. Due to the beauty of its mountains Britishers crowned it their summer capital. It is one of the major hill stations of the country and also has importance in the film-making industry due to its enticing landscapes and calming atmosphere. Pabbar Valley- 100 km away from Shimla is an enchanting Valley comprising lush green mountains and spectacular landscape.

In summers the ambiance is mild and pleasant whereas the spring has its different charm in the hill station. The best months are March to June.

During the monsoon, one would find lush greenery and misty weather. If you like drizzling and playing in clouds then the best time to visit is during the months of July and August.

Winters is considered the best time to visit Shimla as the weather is cold and thrilling, and you can witness magical snowfalls. The ideal months are December to February.

How to Reach Shimla & Pabbar Valley

The nearest railway station is Kalka where you can board the Kalka-Shimla mountain train.

The nearest airport is the Jubbarhatti airport situated near Shimla town. 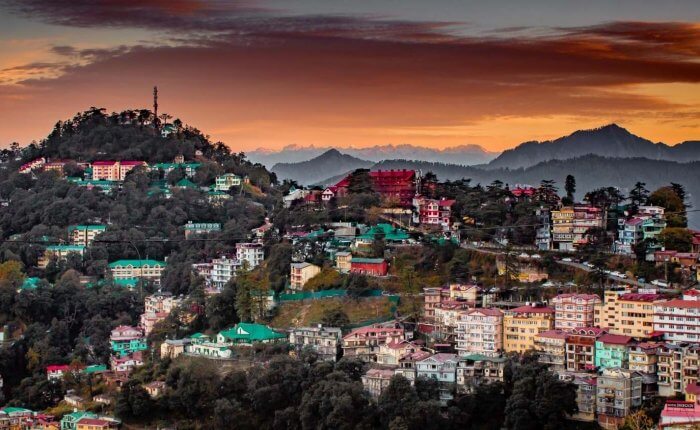 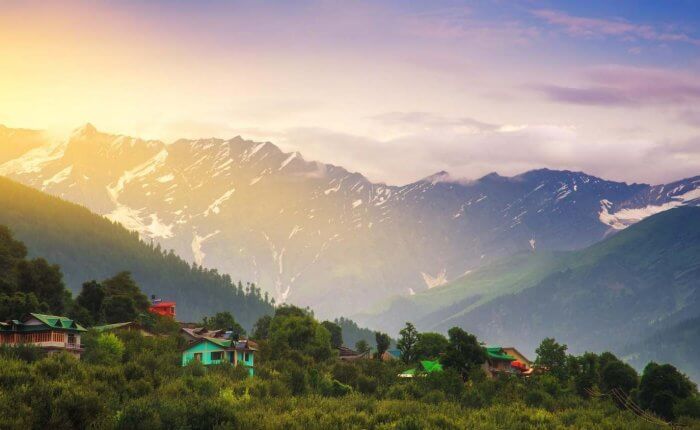