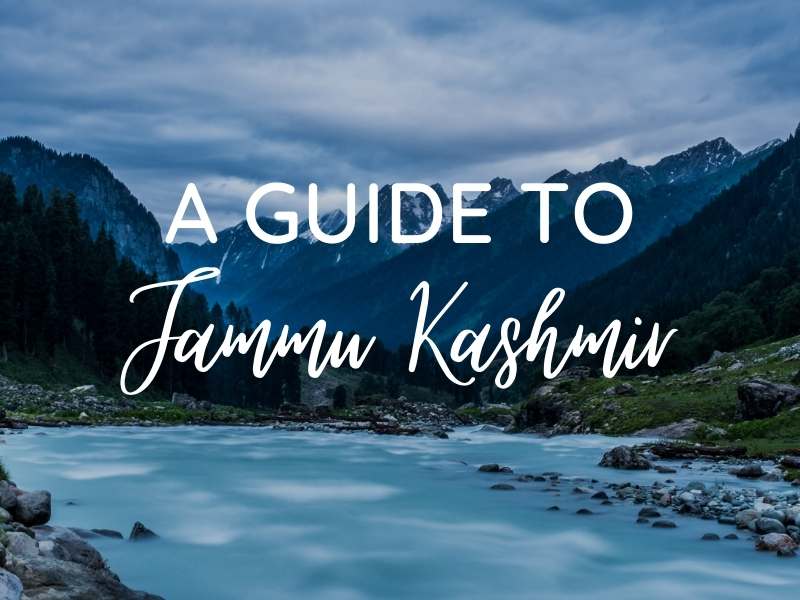 The northernmost state of the Indian subcontinent, Jammu and Kashmir, majestically crowns the country with its quintessential beauty and timeless natural landscapes. Often denoted by the acronym J&K, the state comprises of three regions which are Jammu & the Kashmir valley. It is mostly situated in the mountainous region of the Indian Himalayas which are the major supplier to the state’s scenic views and refreshing climate.

Rightly called as “Paradise on Earth”, J&K attracts large numbers of tourists by its multifaceted allures. The Kashmir region charms the visitors with the panoramic beauty of the Himalayas and its stunning lakes. The Jammu region is a hub for Hindu devotees as it houses numerous shrines, one of which is the Vaishno Devi Temple.

One also cannot miss a boat-ride in a Shikara in Kashmir as it is one of the major attractions offered by the valley. Houseboats are also popular among tourists. The Meeras Mahal in Noor Bagh, near Sopore, presents a vivid glimpse of the local culture and heritage. Gulmarg is a famous ski destination and is home to the world’s highest green golf course.

The state is also famed for its adventure activities like trekking, paragliding, skiing, rafting, mountain biking, snowboarding, and camping. J&k attracts millions of adventurers as well as pilgrims every year.

Also Read: A Guide to Rajasthan

Places to visit in Jammu & Kashmir:

Things to do in Jammu and Kashmir:

Take a ride in a Shikara:

This is an experience offered exclusively by Jammu and Kashmir. Riding a Shikara in Dal lake with the colorful mélange of various other shikaras is a blissful experience.

Spend a night in a houseboat:

Houseboats have become an integral part of the region and offer some really exotic services. The stays are luxurious and are a must do.

Feast on the appetizing Kashmiri cuisine:

It is almost a sin to keep your taste buds from gorging on the delectable Kashmiri food. Rogan Josh, goshtaba, dum olav, and modhur pulav are some of the famous dishes.

With a variety of treks, trekking has become popular in the region. The treks range from easy to difficult and provide everyone with a wide range to choose from.

Participate in some adventure sports:

The state offers some of the best winter sports, therefore, one must go out and participate in one or the other sport. Activities like paragliding, snowboarding, rafting, and heli-skiing are also popular.

J&K is famous for its Pashmina shawls and handwoven carpets along with the local handicrafts. So, shopping becomes a must do in the state. One can go souvenir shopping and can also buy the traditional outfit called Phiran. 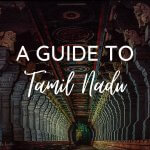